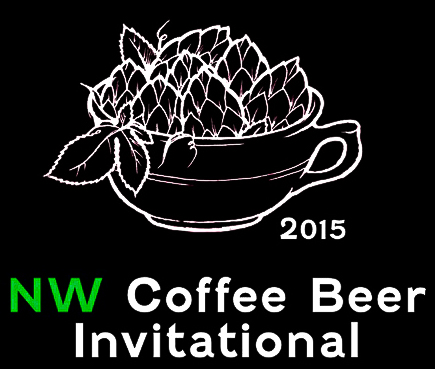 Below is some information about the NW Coffee Festival Invitational and the Coffee Beers that I liked best at the Media Preview. 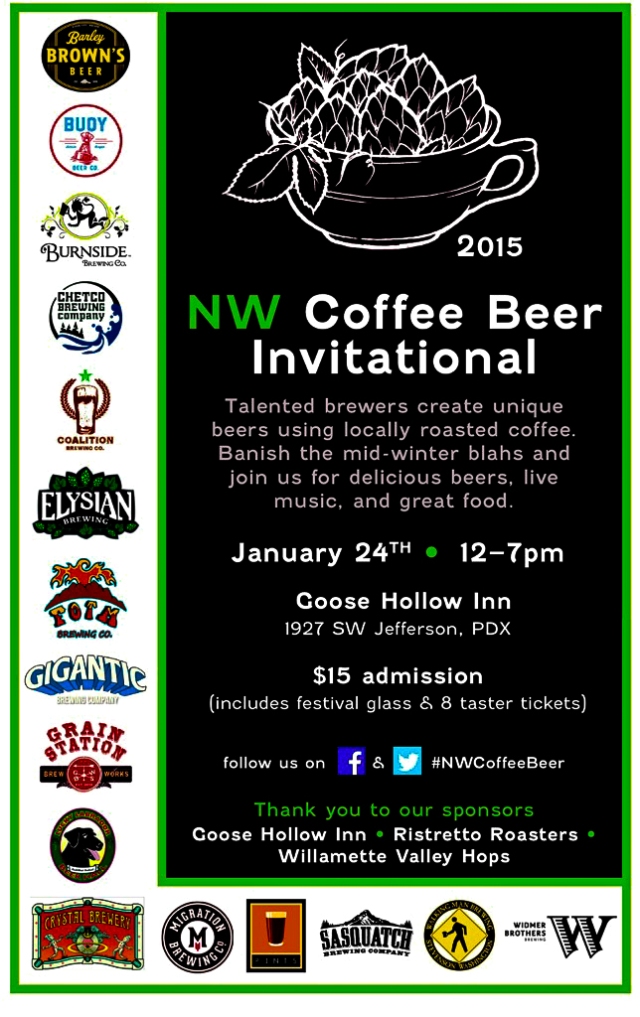 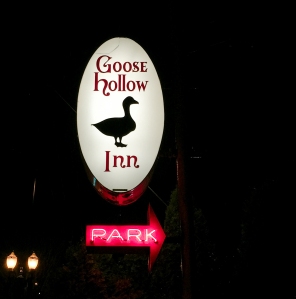 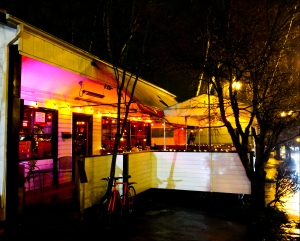 The Goose Hollow Inn claims to be the home of “The Best Rueben on the Planet.” Following the media event, I stayed and had one of their Ruebens and I have to say – it was pretty amazing!

Admission cost $15 and with admission you get a festival glass and 8 taster tickets. 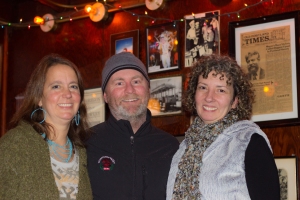 The NW Coffee Beer invitational is the creation of Dave Fleming, a very gifted brewer. Assisting Dave with this event are Jean Heffernan and Rachel Clark.

Some beer festivals are better managed than others, the NW Coffee Beer Invitational is in very good hands! 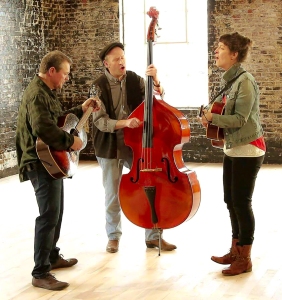 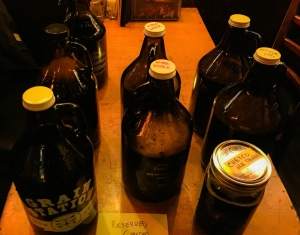 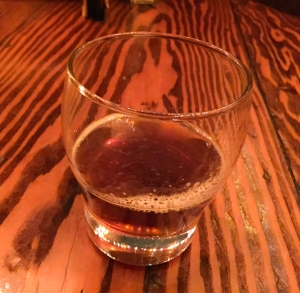 Many of the beers have been brewed specifically  for this event.

Go to the NW Coffee Beer invitational Facebook page to see descriptions of each beer  – www.Facebook.com/CoffeeBeerInvitational 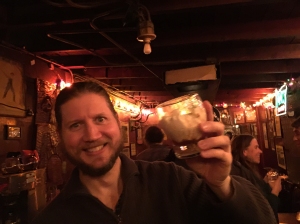 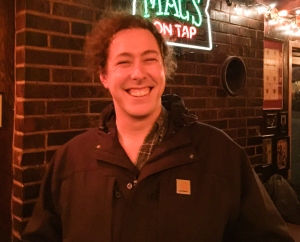 At the media preview I attended, we were able to sample a handful of the beers and there were three that I thought were amazing!

Wow! I loved this beer. It smelled like *banana bread and it had wonderful coffee notes. Each of us had a maraschino cherry added to our glass and it worked. It worked really well.  This beer was brewed by Alan J. Taylor.

During the media event we had some fun and added Whipped cream to this beer and I loved it! I truly hope that they sell a whipped cream “add on” at the festival to go with this beer. If they do – get the whipped cream! Come on – when was you the last time you had beer and whipped cream?

This beer is based on turkish coffee and it is made with green cardamom seeds . The cardamon is added to the boil five minutes before flame off and more cardamon is added post fermentation. This an exquisite beer. Make sure that you get some. This beer was brewed by Drew Phillips and Dan Black.

At the NW Coffee Beer Invitational media event I discovered that Drew Phillips is the brewing genius who brewed my favorite beer at the 2014 Holiday Ale Fest  – Lord of Misrule  www.greatfoodgreatstories.com/2014/12/04/holiday-ale-festival-2014.

I could have this beer every day. So smooth and so good. It tastes great when you get it and as it warms up it only gets even better. if you can wait a few minutes before you drink it, as it warms up is gets richer and you pick up subtle hints of the orange peel that it was brewed with.

As I mentioned I had a blast at the NW Coffee Beer Invitational. Here are some of the photos I took – 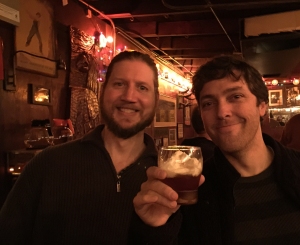 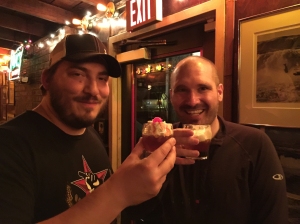 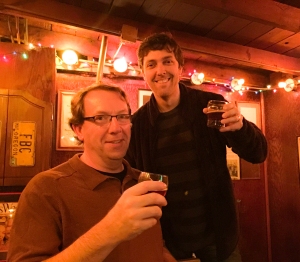 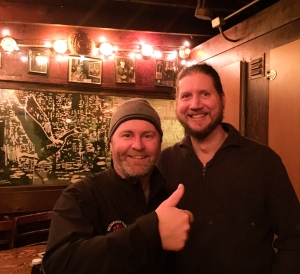 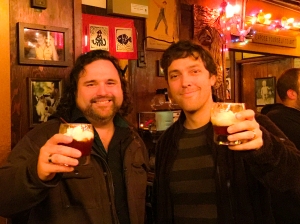 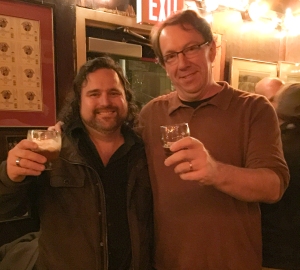 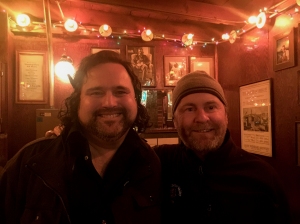 I hope to see you at the NW Coffee Invitational! If you attend, be sure to come up and say hi! I love to meet my readers!

I am Steven Shomler I write about the great food and the great stories that I come across on my culinary adventures! 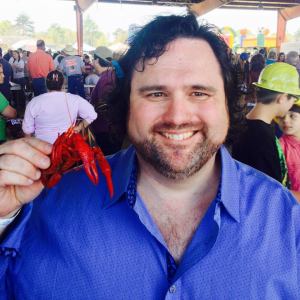 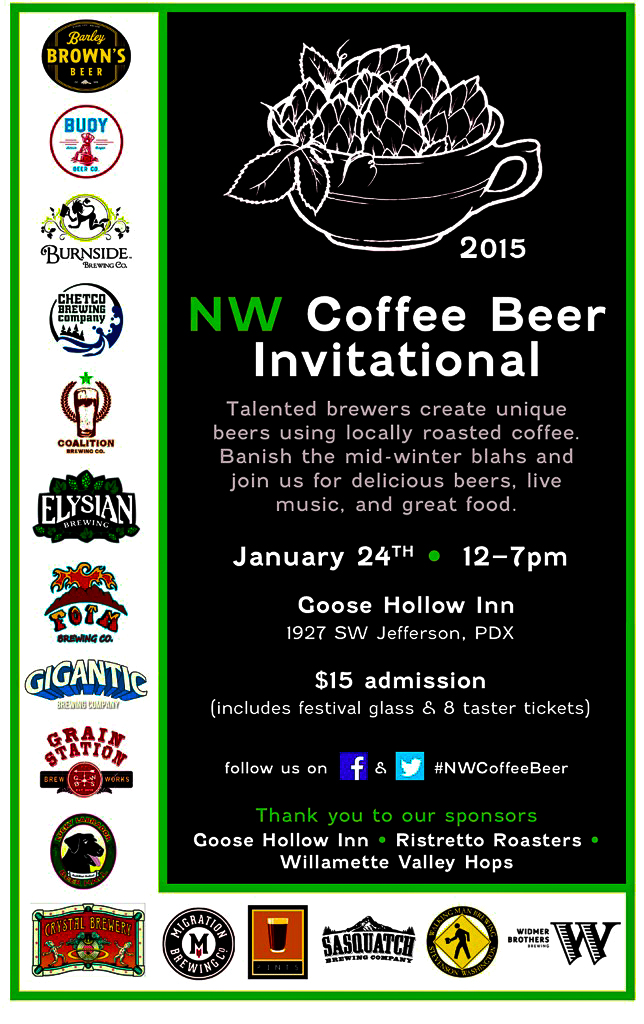